Who Would You Choose To Look After Your Kids? 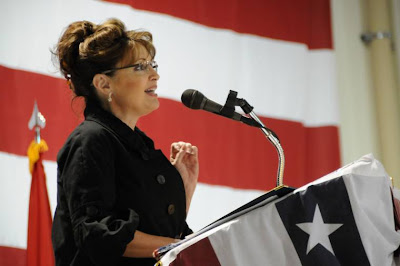 Who would you choose to look after your kids? What about your country?

Forgive me, a conservative, Christian Canadian, for venturing into American politics. Yesterday I heard Senator McCain's running mate, Sarah Palin, speaking with Dr. James Dobson on Focus on the Family. She didn't disappoint. I was impressed. 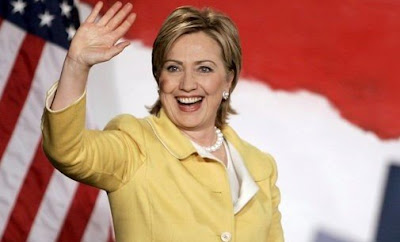 On the other hand, it's almost impossible for me to like Hillary Clinton. If she ever became President of the United States...Let's not go there. That would be disaster. Fortunately we were spared that scenario.

Two women! Two viewpoints which are poles apart!
"Father, we commit the upcoming U. S. election into Your hands. We pray for the millions of unborn children whose lives are at stake. Direct your people to vote intelligently...and biblically. AMEN!"