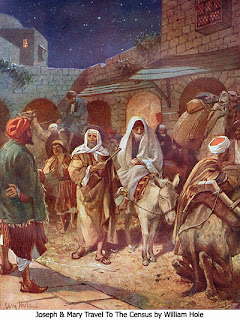 Two years ago I wrote a short story for publication in a book that our writers' group put together.  The story was entitled The Justus Encounter.  With Christmas coming faster than I wish to admit, I thought I'd share this story with you.